If you have ever been severely sleep-deprived then you will know that you will know the brain fog that comes with that.  But few of us realise the significant effects lack of sleep can have on the brain.

Check out in this article how much sleep you need, 11 lesser-known effects of sleep deprivation on our brains and why a good night’s sleep is so important.

Also, we share a few ideas about what contributes to a better night’s sleep!

How Much Sleep Do We Need And What Counts As Sleep Deprivation?

For many of us, sleep can be an elusive commodity.  Everyday stress and responsibilities, as well as too much screen time, can easily cut into the daily sleep our bodies and minds need.

The amount of sleep required by healthy adults to function well on a day-to-day basis ranges between 7 to 9 hours.  Children and teens need considerably more than that due to their developing bodies and brains.

The need for sleep decreases with age, but even older people require a minimum of 7-8 hours of sleep per night in order to maintain good health and brain function.

However, it seems that only about 30% of us get sufficient sleep on a regular basis.  There are many reasons for this – whether it’s our busy schedules, the many demands placed on us, too much coffee, screen time or partying, or simply our inability to fall or stay asleep.

As a result, making do with less sleep easily becomes a normal state of affairs.

Not surprisingly, this is confirmed by the National Institute of Health, according to which the average adult sleeps less than 7 hours per night.

Many people would argue that this is enough – or has to be enough – and that they function perfectly well with this amount of sleep.

However, the cumulative effects of sleep deprivation can have serious effects on the health of our bodies and brains. 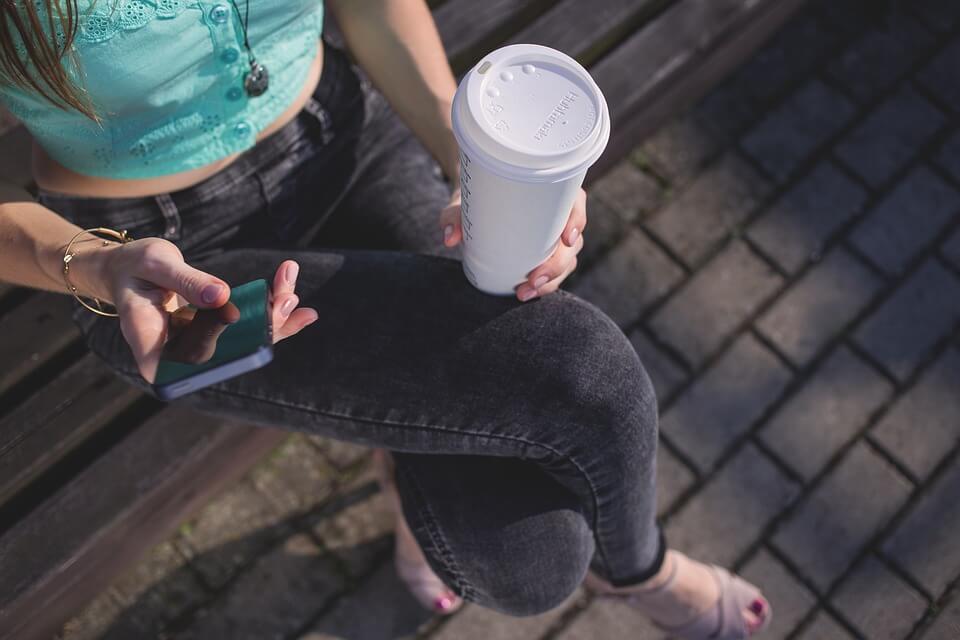 Lack of sleep has a surprising number of adverse effects on the body and the brain.

First and foremost, it causes tiredness and decreased concentration – often putting us at greater risk from accidents and other mishaps. We become less resilient to stress and pressure.

More insidiously, science documents that T-cells – key fighters in immune system arsenal – go down.  At the same time, inflammatory chemicals rise, with corresponding adverse effects on health conditions as heart disease and arthritis, and our ability to fight off colds and the flu.

Not only that.  Little do we know that while 7 hours of sleep each night increase our overall survival chances,  sleeping on average less than 6 hours appears to increase our risk of dying.

Lack of sleep also has significant effects on the brain, as critical research has demonstrated.  Check out 11 critical effects that have been demonstrated to play a role.

The hippocampus plays a key role in memory retention while we are awake.  This memory is “backed up like a computer” when we sleep at night, following the same activity pattern.

In this way, sleep is essential to memory retention, especially long term memories.

Consequently, lack of sleep can prevent memories from being firmly locked into the brain and able to be called on at a later time.

For students, this can present a particular problem, especially if they tend to study late into the night.  It’s a double-whammy:  not only will they be dog-tired they are less likely to retain what they learned.

2. Lack Of Sleep And The Creation Of False Memories

Once a brain is sleep-starved, it may fail to encode memories properly during waking hours.  This is due to the altered functioning of key parts of the brains involved in memory retention.

As a result, we are more likely to encode erroneous information into memories after a night without sleep.

The consequences of this can from unpleasant to disastrous – and we are likely to be none the wiser how we came to have these wrong memories!

3. Lack Of Sleep Leads To Anger

When we miss out on sleep, critical parts of our brain also stop communicating properly with each other.

Without this control function, sleep-deprived people are more susceptible to strong emotions such as anger.  This can affect key relationships, both privately and in business.

4. Loss Of Sleep And Impaired Wit

Have you ever been in a situation where you have lost the ability to think on your feet and the words coming out of your mouth just does do not seem to make sense?

Lack of sleep might just be the cause of this problem.

When we miss out on sleep, we seem to have a greater tendency to slur our speech.  This is connected with the reduced functioning of the temporal lobe, that part of our brains just above our ears.

The temporal lobes are responsible for interpreting sounds and creating convincing verbal responses.  People might think you have had a tiple too many – when it was just insufficient sleep.

The well-rested brain does a great job in screening and filtering external stimuli – such as sounds, sights and smells and then proceeds to produce a considered response.

In an over-tired brain, the ability to screen these inputs fails, and we end up in sensory overload: everything becomes too much for us to process in a rational fashion.

This may cause us to imagine things, even objects, that don’t really exist.

7.  Reduction of Attention And Focus

When we suffer from sleep deprivation, brain activity related to being able to keep attention and focus lapses.

All of us have come across people whose heads appear to be in the clouds on occasions.  They may just be dreamers but they could also just suffer from a  case of sleep deprivation.

Loss of sleep corresponds with loss of activity in the frontal lobe of the brain which controls rational decision-making.

At the same time, the activity of the Amygdala is heightened, leading to stronger emotional responses.  Together, these responses reduce our ability to keep control over our urges – whatever they are.

Have you ever felt that you could eat your own arm or devour a whole cake in one go?  Lack of sleep could be the reason.

Research has shown that lack of sleep can affect body weight, by changing the levels of two critical hormones (leptin and ghrelin) that control feelings of hunger and fullness. Sleep deprivation also triggers the release of insulin, which leads to increased fat storage and a higher risk of type 2 diabetes.

When we are sleep-deprived, our normal functions in the prefrontal cortex of the brain related to motivation and reward become tangled.  We end up making more risky decisions and not worry too much about the consequences.

Healthy adults with a regular history of sleep deprivation appear to be linked to shrinkage in critical parts of the brain, although it is not clear which part causes the other.

Last but not least is the fact that “all-nighters” which most people are familiar with at one or other time during their lifetime seems to cause physical damage to the brain, in particular the brain stem.

The following infographic summarises the 11 side effects of sleep deprivation on different parts of the brain described above.

The Benefits Of A Good Night’s Sleep

Most of us know that we feel a lot better after a full and good night’s sleep.

However, we tend to underestimate how much good sleep is essential to our bodies and brains, and the resulting beneficial effects on our mood, levels of energy, mental sharpness, resilience and ability to handle stress.

During times of sleep, heart rate and blood pressure drop, the digestive system gets a break, human growth hormones are produced, the immune system is activated, etc.  Our body gets a true rest and a chance to put things back into balance.  Good sleep even promotes weight loss.

Please note Healthy With Yoga is a participant in the Amazon Services LLC Associates Program, an affiliate advertising program designed to provide a means for sites to earn advertising fees by advertising and linking to Amazon.com.